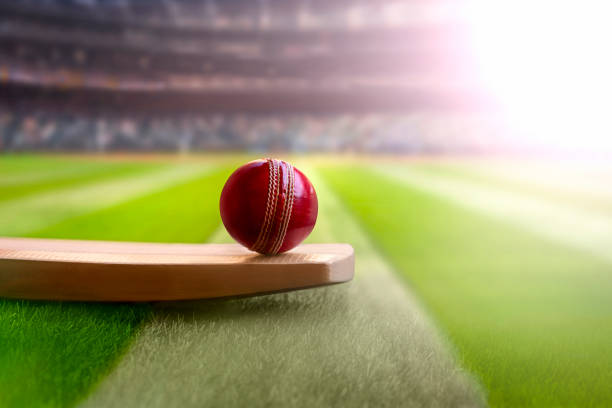 Although the IPL season is over, the craze for it will never be. Now, before we enter the following season, we must be updated with all the IPL live cricket news that happened this season or even the last season, all the updates and changes that took place, the entry of new franchises, changes of team captains, and much more.

Firstly, let’s talk about the schedule of the IPL. In 2021, IPL was originally scheduled to take place from April 9. This season ran for about a month when it was postponed due to covid-19. It later got scheduled for September 19, 2021, and ended on October 15, 2021. The finals were between Kolkata Knight Riders and Chennai Super Kings, and the Kings won by 27 runs.

The highlight of the last season was that two new teams debuted – Lucknow Super Giants, which KL Rahul captains, and Gujarat Titans, which Hardik Pandya captains. This was the 15th season of the IPL series, and one may think that its popularity and craze will decline after some time, but if possible, it’s becoming more popular. IPL is one of the grandest cricket tournaments in the world, and it touches new heights every year.

This year, the IPL was held from March 26 to May 29. The season started with a smash between the previous year’s winners, Chennai Super Kings, and the runners-up, Kolkata Knight Riders. Now one may wonder how many matches are played in a season. So, this season, 74 matches were played in total. Seventy matches were group matches, while the rest four were play-offs. Play-offs mean the qualifiers, and Qualifier 1 takes place between the top two teams after the group stage.

There was also a change in this year’s IPL format. Earlier, IPL was played in the form of a round-robin tournament wherein one team had to play the other team twice and then in the playoffs. But this time, teams were divided into two groups, and each team played 14 matches during the group stage. This format has only been used once before when two other teams – Pune Warriors India and Kochi Tuskers Kerala were part of the IPL tournament.

How Were These Teams Divided Into Groups?

All the teams were allotted groups based on their performance in the previous seasons. For example, Mumbai Indians, five-time champions, were placed in group 1, and Chennai Super Kings, four-time champions, were placed in group 2. Coming back, let’s talk a little about some of the best matches and moments of the previous seasons.

In 2020, one of the matches was played between the Delhi Capital and Mumbai Indians, and the latter managed to defeat the other team with a whopping five wickets with two balls to spare. These two teams were the most consistent in the IPL 2020 season, and a match between them was equal to a clash of swords in IPL in Abu Dhabi. Both teams stood at par with the quality of players, but the Mumbai Indians had an upper edge in bowling because of the fast pace bowlers, Jasprit Bumrah and Trent Boult. The experience these players had was enough to knock Delhi Capitals out of that match.

In the 2022 season’s final match, there was a smash between one of the old teams, Rajasthan Royals, and one of the debut teams, Gujarat Titans. Although Gujarat Titans was a new team, it did not even feel like that for a second. The way it won nine matches out of 12 stole the hearts of the Indian people. The captain of the team, Hardik Pandya, was appreciated for his leadership skills and a solid comeback after a severe injury. Although Rajasthan Royals played their best and gave some good nail-biting moments, the credit will be due to Gujarat Titans. Being a first-time team, the Gujarat Titans stormed their way to the top of the table and secured a safe spot by conquering the playoffs.

This season belonged to Jos Buttler as he scored 863 runs during the season, with four explosive centuries, most fours and sixes, and the orange cap named after him. In the first half of the season, Jos Buttler smashed three stunning centuries followed by a string of low scores, something that bothered him. But he got his touch back during the playoffs and bounced back, registering another half century and a century in both the qualifiers.

This was Yuzvendra Chahal’s first season in pink, and it turned out to be rewarding as he took the maximum number of wickets this season, grabbing himself the purple cap. Chahal bagged the only hat-trick of the season and knocked 27 wickets in totals during the season.

Another shocker this season for the Rajasthan Royals, was Ashwin. The fans were shocked when the management sent Ashwin ahead in the batting order this season. Despite his batting position, the bowler showed that he is more than an off-spinner.

Irrespective of whoever wins and takes the cup to their home, this season was one of the best seasons, and it keeps on getting better every year.

All the above-mentioned were some of the IPL Live cricket news that happened in this year’s IPL tournament. These would have surely served some sparkling insights about the happenings taking place. 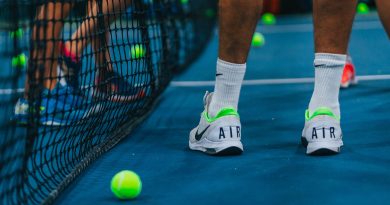 The Importance Of New Tennis Shoes In Your Wardrobe 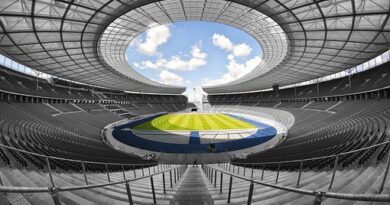 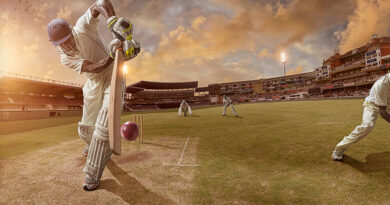 5 Most Common Motor Vehicle Injuries And What You Can Claim 

Register your domain name and make your strong online presence

What You Should Know About Irish Kilts

7 Reasons Why You Should Be Seeing A Gynecologist Regularly

According to the American College of Obstetricians and Gynecologists (ACOG), all women should have their first gynecological visit before they

Mediclaim Insurance: Know Why It Is A Must-Have Policy In 2022

How to Increase Insurance Sales in this Digital World?

Top 3 Ways to Use TikTok to Promote Your Business

Ways to Increase Your Followers Naturally

The Benefits of a Well-Maintained Airport for All Passengers

Airports are a critical part of the transportation infrastructure and serve an important role in providing safe, efficient, and reliable

Why cars with AC are more in demand?