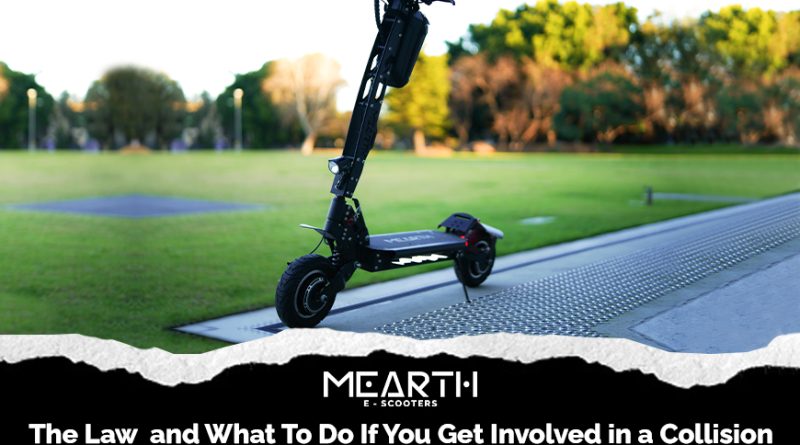 Electric scooters, otherwise known as e-scooters, are a craze that went beyond just being a fad, and has swept across Australia and over 100 other countries in just over a decade.  At a glance, e-scooters look much like conventional two wheeled scooters. The difference is that they have electric motors to propel them.

Gleaning through the law surrounding e-scooters, like how safe they are, this article aims to share how the law should be addressed — and also to help to make sense of what you should do if you are injured by an e-scooter, or get into a collision.

E-scooters are classified as micro-mobile devices and are considered personal light electric vehicles or electric convenience vehicles. As such, they are treated as ‘motor vehicles’.  Therefore the electric scooter is subject to all the same requirements as other motor vehicles. Like tax, MOT testings, licensing, lights, number plates, and signaling capabilities.  But since e-scooters don’t have these, they are not allowed on the main roads.  City regulations, depending on the city, do not allow electric scooters on pavements or bicycle lanes.

In case the e-scooter rider is caught using an e-scooter on the road or pavement in NSW. A fine can be meted and the ride will be issued a ticket for the violation. There were instances when the police were known to seize e-scooters.

The issue of e-scooters going at dangerous speeds and going beyond the allowable 30mph is never a trivial matter.  It poses a challenge that there are electric scooters that only have one brake, thereby making stops as needed to be difficult.  Riders who do not wear helmets or any other safety equipment are also subject to fines and are issued a ticket for such violations.  The matter of safety is not treated lightly by the authorities and the police are cracking down on the wearing of helmets to help improve the road safety of the rider, primarily.

Numerous reports about e-scooter collisions that have directly resulted in fatalities in numerous cities in Australia are raising concerns. It doesn’t matter whether the rideable is licensed, legal or illegal.

How the Law should change

Amid electric scooter legal trials being conducted in NSW, the Ministry of Transport has, time and again, strongly advised e-scooter retailers to tell their customers that e-scooters can only be used on private land and not on major thoroughfares or main roads. Moreover, road rules concerning safety must be adhered to at all times. Electric scooter owners must be made aware of the law as it stands and knows too, that they are accountable.

Dovetailing the road safety laws is the pressure on the government to mandate electric scooter manufacturers to produce more environment-friendly modes of transport, to keep pace with other countries that are introducing e-scooter schemes, and to amend laws that allow for further electric scooter innovations.

Allowing e-scooters on the main roads would be dangerous for both the riders and pedestrians.  Reports have shown numerous road traffic accident claims, where putting e-scooters among, and side-by-side cars and larger vehicles will certainly result in more fatalities and catastrophic injuries.  Preventing these mishaps need to be the top priority of our lawmakers.  And what is worse, if an e-scooter rider was to blame for a collision. But they have no insurance, it would be a grievous injustice to the victim who will be prevented from receiving recompense for the damages or injuries he or she suffered from.

What to do if you are involved in a collision

There are cities in Australia where e-scooters are banned on major roads, and their prevalence on the road is foreseen to unavoidably cause collisions.  Pedestrians and other roads can be vulnerable to negligent and reckless e-scooter riders.  So, what to do then if you are involved in a collision with an e-scooter?  A point of clarification here. Electric scooters are not the offenders. The action of the rider is the one that is being disputed here.   Total disregard for road safety rules, not wearing safety gear, including helmets, violating traffic rules, undue recklessness, driving/riding intoxicated or under the influence of drugs,  and then some more, are frequent causes of collisions and or accidents.

In case you’re the victim, you may wish to seek compensation for your injuries, hospitalization, and any financial losses you’ll incur as a result of the accident.

Another thing, while there are cities that consider e-scooters illegal on the roads. The rider may allege that the injured person contributed to the accident somehow. It is strongly recommended to anyone who thinks that they may have a claim that they seek legal counsel.  Several complex issues could arise during the legal action, which will require real expertise.  The victim should not experience double misfortune. 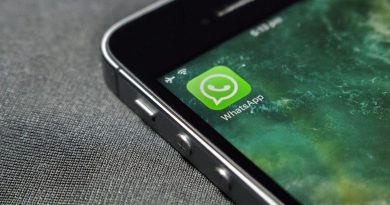 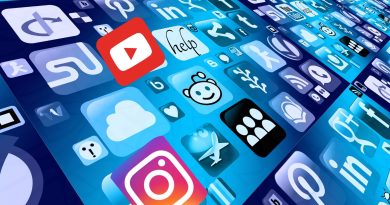 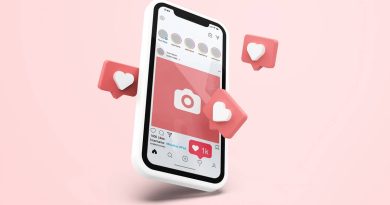 How to Get More Fantastic Instagram Story Views – Free Guide

5 Most Common Motor Vehicle Injuries And What You Can Claim 

Register your domain name and make your strong online presence

What You Should Know About Irish Kilts

Biolife shares have dropped precipitously due to a number of issues

Despite being extremely hazardous, turnaround plays can be found in the land of multi-baggers. BioLife shares have fallen precipitously as

What Is a Cosmetic Dentist?

What is a Dental Emergency?

Top 3 Ways to Use TikTok to Promote Your Business

Ways to Increase Your Followers Naturally

What is InstaDP? How Can it Be Downloaded?

Imginn| Famous for Downloading Instagram stories and photos and videos.

Specially designed to make finding parts easy, Boat parts from PartsVu makes it easy to find the boat parts you

Living in the US vs Australia- What is the Difference?